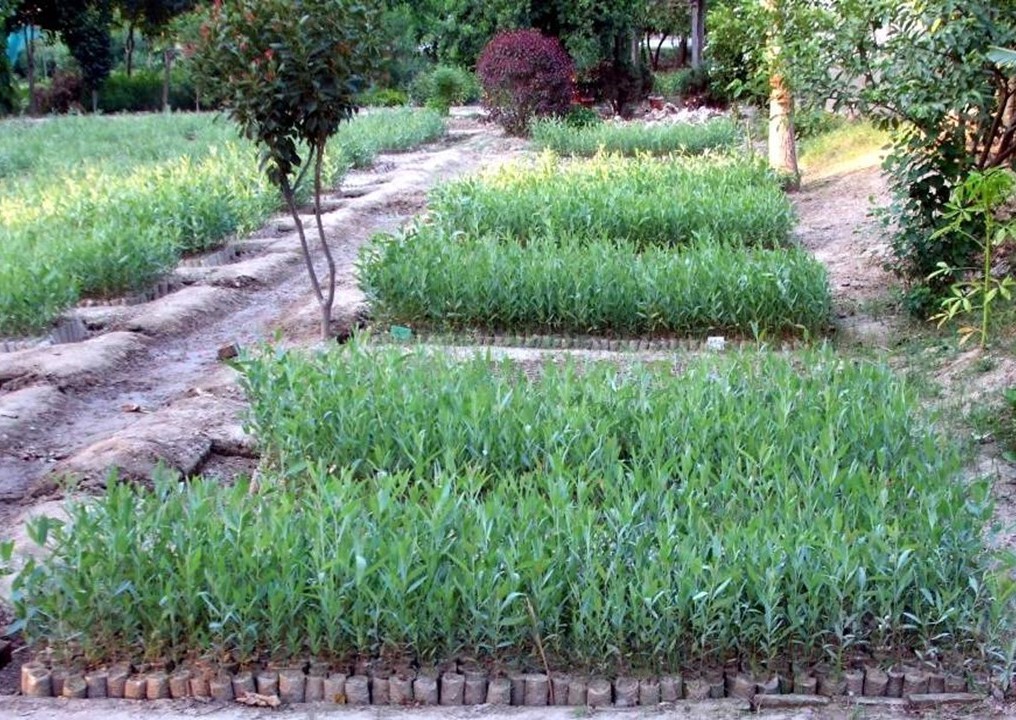 About 55 percent area of the entire Punjab Province comprises Irrigated tract. At the time of independence, number of trees on farmlands was about 2-3/ acre. The Punjab Forest Department had launched intensive programme of Social Forestry in last 40 Years on origination of social forestry concept in mid-70’s of the previous century. The models of such projects included;

In view of the scarcity of wood in Punjab, the largest province of the country, and otherwise maximum possibilities of a large scale agro forestry program being available due to availability of land and water, special attention has been paid to Agro forestry in this province. The department is facing hardship in managing its irrigated plantation in public sector due to declining financial inputs per acre leaving no choice for the department to concentrate on farmlands to increase number of tree cover in the province. The tremendous potential to increase number of plants on farmlands has been sought through Participatory Approach of the beneficiaries / farming communities. The existing number of trees on farmlands can be increased to 30 No per acre without adversely interfering with the Agriculture crops yields with minimum input of the required resources. As per survey of PERI conducted in 2000 17 trees per acre were available on the farmlands. This project will be implemented during the of 2016-2020. The total cost of the project is 568.53 million. Under this project the wood lots are being raised on the farmlands on cost sharing basis (70% Govt. share and 30% farmer share). 11850 acres will be afforestated during the project period. The project will increase per acre tree cover on the farmlands besides a lot of improvement in the environment.