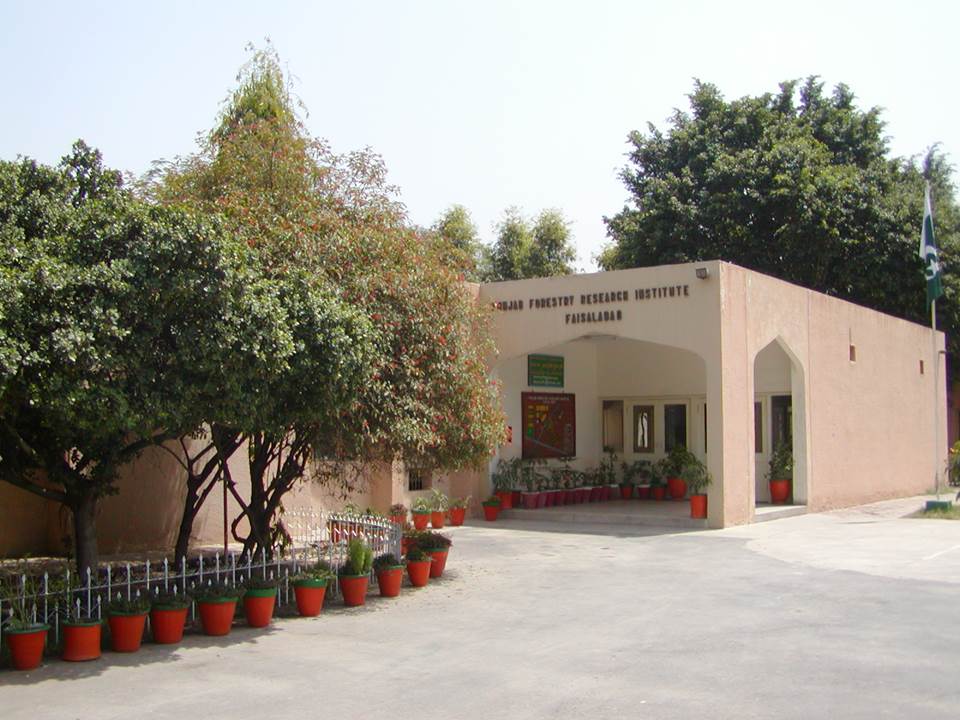 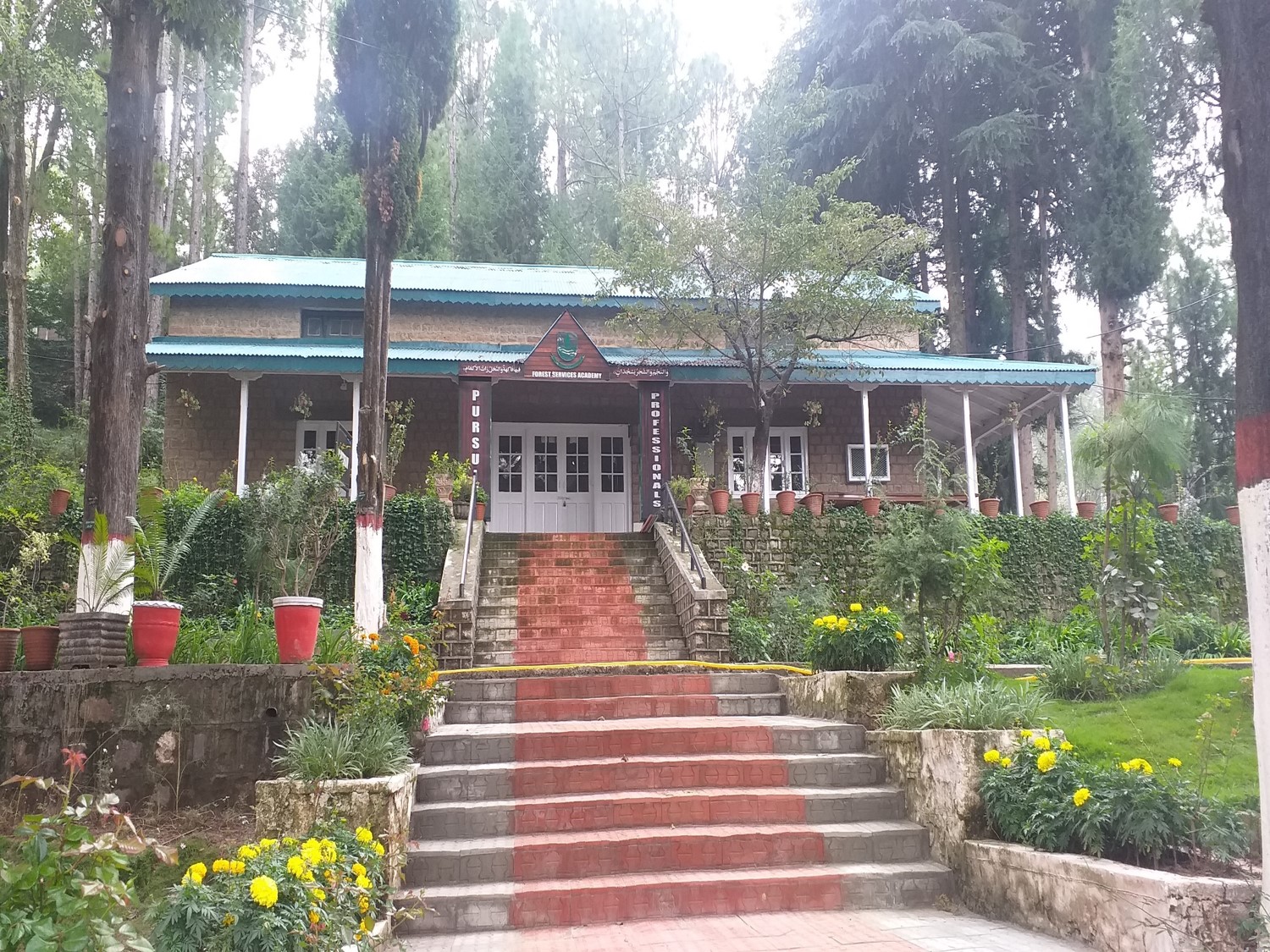 The British started scientific forest management in  Indo-Pak Sub-Continent in 1864. Main focus was to fulfill the requirements of Railways and Navy.Pioneer Institution Of Forestry Education in Subcontinent was British Imperial Forest School at Dehra Dun 1878, by Dietrich Brandis. The Founder and the 1st  Inspector General of Forests in Indo-Pak Sub Continent.
1881 Punjab Forest School Ghoragali was Established for Forestry Education. Read More

The Wildlife Department has a research institute in Gatwala, Faisalabad. The institute has two office blocks, 4500 sq. ft. each. The details of the training center are as below: Read more

In service training / refresher courses for field staff (Wildlife Supervisors, Wildlife Inspectors, Wildlife Watchers, Field Compounders & Hatchery man) are conducted at the training school. The details of the training School and hostel are as below: -

Previously, the Training and Research Institute functioned as two independent units till June, 1986 but later the two institutions were merged into a single unit under the nomenclature "Research and Training Institute", headed by a Director. Read More