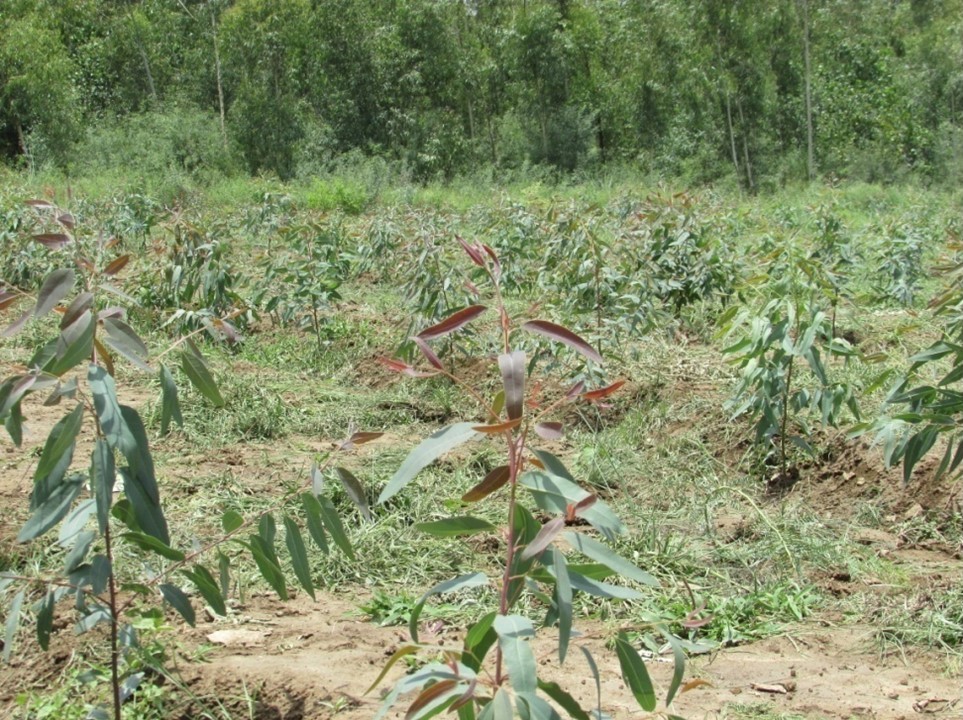 The acute shortage of timber and firewood in the country demands to bring as much areas as possible under tree cover to meet the demand of raw material for wood based industries and local consumption for domestic / commercial as well as agricultural uses. The irrigated plantations included in the project have sizeable blank areas. These areas are being utilized mainly for the production of timber and firewood as primary objective of the management.
The soil of the project area is suitable for planting. Canal water is also available to carryout afforestation under this scheme. Changa Manga Plantation has been included in the scheme due to availability of Canal Water in plantation. The choice of species will be mainly as per recommendations of working plan and also according to the site conditions. Planting will be done at spacing of 10’ x 6’ or in accordance with working plan prescription.
This project will be implemented during the period 2016-2019. The total cost of the project is 72 million. Under this project afforestation over an area of 1000 acres besides raising of 870000 potted plants will be raised and bed nursery over an area of 15 acres will also be raised.