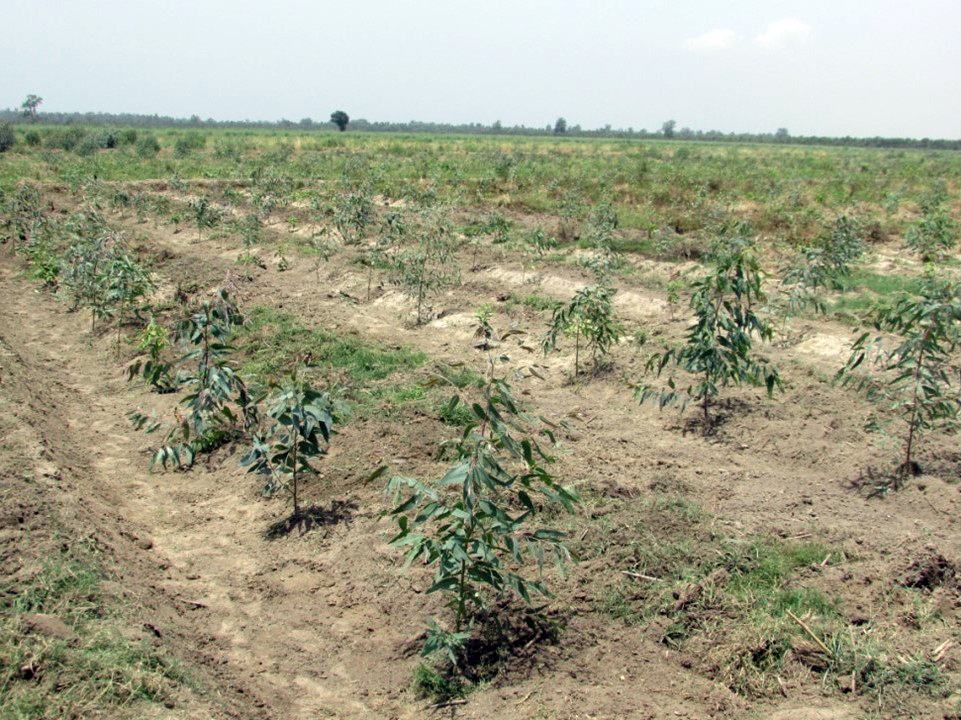 Prime Minister of Pakistan while considering a summary submitted by the Ministry of Climate Change on 11th January 2016 on the subject “Revival of Forestry and Wildlife Resources in Pakistan” had taken decision on “Reclamation & Development of Forest Areas under Green Pakistan Program and directed Ministry of Climate Change to develop an umbrella PC-I with the aim to launch a country wide drive to improve and enhance forest cover of the country.

The 1st Federal Forestry Board (FFB) meeting held on 03rd of October, 2018 discussed the venues of “Clean and Green Pakistan Movement” (CGPM), the “Ten Billion Tree Tsunami Programme” (TBTTP) and “Recharge Pakistan” Drive launched by the Prime Minister of Pakistan and decision was taken to          up-scale the existing on-going Green Pakistan Programme (GPP)-Revival of Forestry Resources in Pakistan to accommodate the additional afforestation
plans to make the above mentioned movements/ Programme / Drive a success.

The 2nd Federal Forestry Board (FFB) meeting held on 24th of October, 2018 discussed the status of revision/up-scaling of the GPP in which the emphases was given on early submission of revised/up-scaled PC-I of the project by all the federating Units of Pakistan.

Keeping in view the above, the on-going scheme was revised and other requirements which were arisen during the implementation phase of the scheme were also incorporated.

The project is also in line with relevant component on Environment and Climate Change of Vision 2025 and 11th Five Year Development Plan (2013-18) approved by the Planning Commission. Further the old framework of Millennium Development Goals (2000-2015) expired on 31st January 2016 and now in place a new international framework has been introduced to promote sustainable development. This international 2030 UN Development Agenda known as Sustainable Development Goals (SDGs) will pave the way for environmentally sound solutions. Under SDGs target 15.2 each country has responsibility to protect, enhance and sustainably manage its forest areas by 2030.

The Federal Government would make an allocation of Rs. 2.00 billion on cost sharing basis for the five years of Phase-I to reclaim and develop forest areas of Pakistan as per directive of Prime Minister. In view of the importance of this initiative, the project warrants to be included in the 11th Five Year Plan. The Govt. of Punjab will contribute an equal share (50 %) for the project. The up scaled cost of the project has been calculated as Rs. 26357.382 Million.