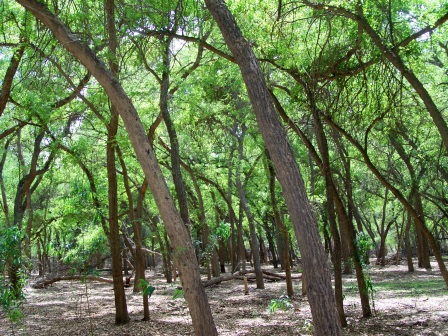 Lal Suhanra is a national park of Pakistan situated in Bahawalpur district of Punjab province, which is one of the largest nationals parks in South Asia. Lal Sohanra is spread over 162568 acres and is notable for the diversity of its landscape, which includes areas of desert, forest and wetland. The park itself is situated some 35 kilometres east of Bahawalpur and presents a synthesis of forest and desert life. It occupies land on both sides of Desert Branch canal, and is spread over an area of 127,480 acres (51,368 hectares) - out of which 20,974 acres (8,491 hectares) are green land (irrigated plantations), 101,726 acres (40,942 hectares) are dry land (desert), and 4,780 acres are wet land (ponds and lakes). The park's terrain is generally flat, interspersed with sand dunes measuring between 1 and 6 meters in height and occupying as many as thousands of acres apiece.The national park was established on 77480 acres in 1972 for conservation and propagation of endangered fauna and flora in cholistan.An area of 50000 acres was further added in 1984 & 35088 acres was added in year 2000 making the total area of lal suhanra national park 162568 acres. Survey regarding transfer of an additional area of 28800 acres has been completed. The management objectives of the national park include; conservation of native fauna & flora species of Cholistan, particularly endangered one e.g. Chinkara, Blackbuck, Blue bull and others to ensure a sustained wildlife management of threatened wildlife species in the country. Encourage scientific studies on native flora and fauna species of Cholistan and to restore and improve native gene pool specially in Black buck, Chinkara and Blue bull.

The following facilities are available in Lal Suhanra national park:

There are many attractions at the Lal Suhanra national park: 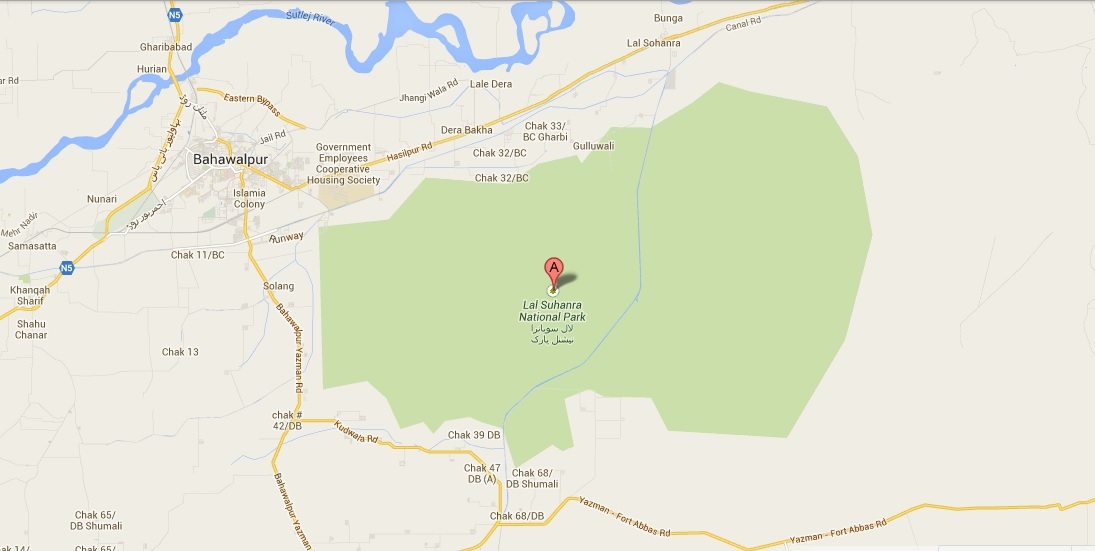